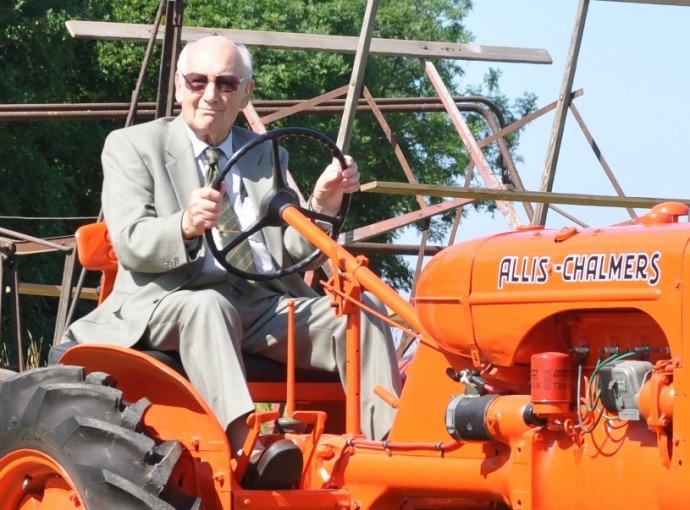 It is with great sadness that we report that our company chairman, Alan E Doe, died suddenly on Saturday 26 July 2014 aged 85.

He will be greatly missed by his family: his wife Jill; sister Daphne; children Diana, Colin and Marian; and grandchildren Annabel, Rosie, Angus, Sophie, Charles, Emma and Felicity.

Known to his employees as “the Guv’nor”, he was grandson of our company founder, Ernest Doe. During his lifetime, farming methods changed considerably. His love of farming lasted throughout his life, from the time when, as an eleven year old boy he would come home from school to drive the tractor at harvest with his grandfather behind on the binder, to last Thursday, when returning from another dialysis session, he insisted on going to the farm to see the new combine in action.

Alan Doe built the company, initially with his father and grandfather, and latterly with his son Colin, by expanding the business into construction, groundcare and retail and by opening an increasing number of branches.

He did of course have a prominent role in the development and production of the Triple D (Doe Dual Drive) and other Doe tractors in the late 1950s and 1960s as well as steering Doe Motors and other companies in the Doe group to success. The annual Doe Show, extremely popular with farmers and contractors, has been built on the foundations that he put in place for the first show in February 1960.

He was much loved and will be greatly missed.

There was a private family-only funeral service. 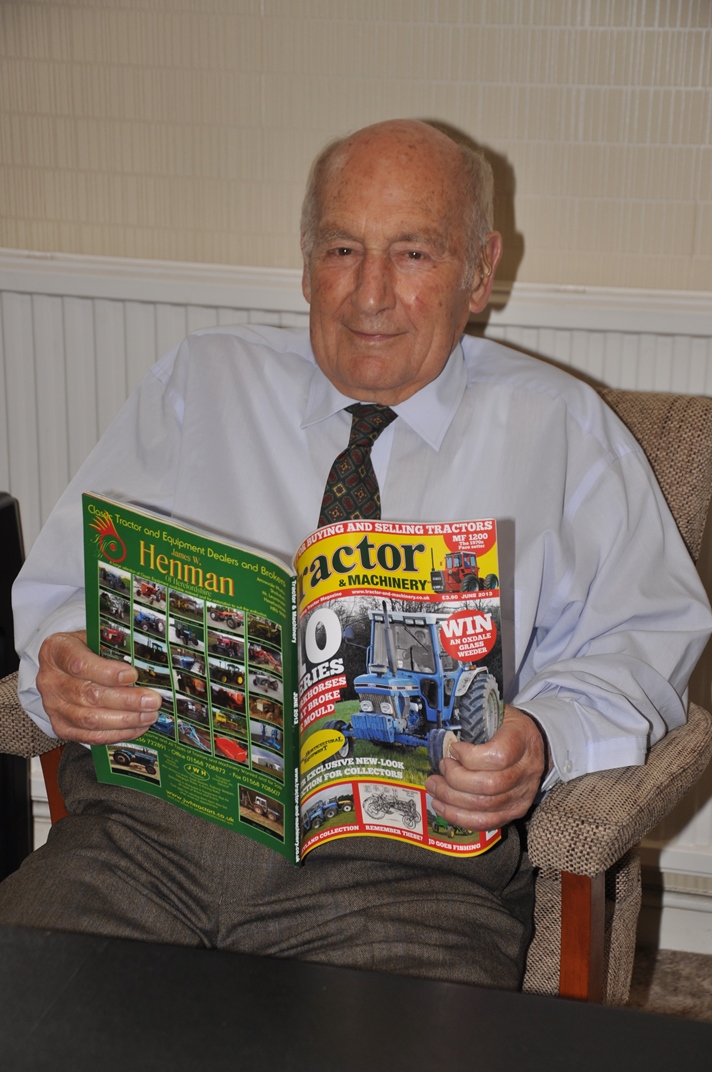